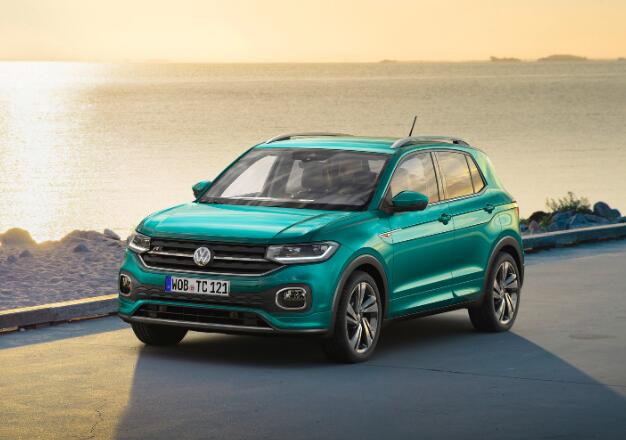 Volkswagen’s electric journey doesn’t start and finishes with the e-Golf, however. The arrival of the ID.3 electric hatchback in 2020 will see Volkswagen’s much-anticipated electric vehicle plans come to fruition, built upon a purpose-built electric platform, the Modular Electric Drive Kit (MEB). This will underpin a whole range of pure electric ID. vehicles, as Volkswagen aims for electromobility leadership – building electric cars for millions, not millionaires. 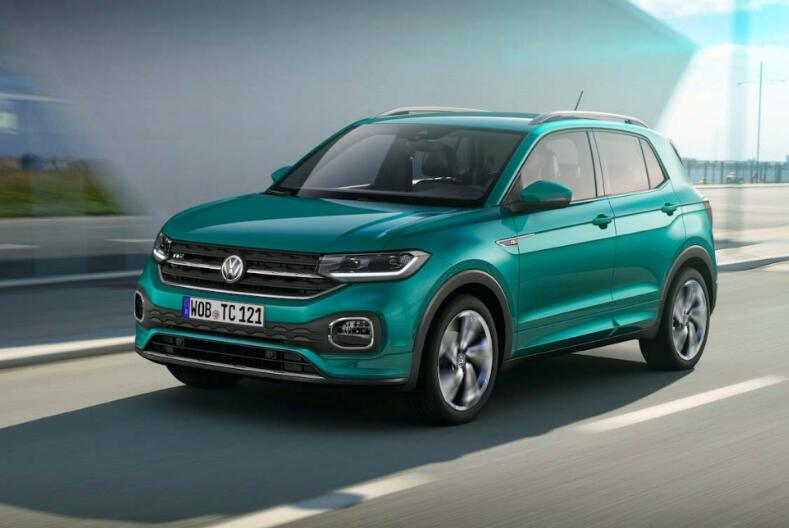 The I.D. will top out at 100 mph, chosen because EVs lose battery life very quickly at high speeds. VW also said the battery will be liquid-cooled and rated to charge at up to 125 kW (Tesla’s Superchargers max out at 150 kW, by comparison), allowing you to get 250 miles of range in just 30 minutes. Customers will get a robust 11 kW home charging option. It also uses a white t10 led bulb for fog light replacement, no matter in a rainy day, foggy day or in some bad weather, the fog light can emit strong light penetration with 6000 lumens.

VW manufactures the battery and most of the chassis components in Braunschweig. There, the cells are assembled to form a battery system, and with a few supplier parts, the hardware and software required for operation installed in the battery housing. The ID.3 of the pilot series will, however, still be fitted with batteries from a smaller production facility: the hall measuring nine football pitches in which series production is to take place will not be opened until the fourth quarter of 2019.

The cabin gets a touchscreen-based, internet-connected infotainment system, a driver-configurable digital instrument cluster, and navigation software built specifically for electric cars. The infotainment system is intuitive to use, and the graphics look like they come from the latest smartphone, not from a car. The ID.3 will receive over-the-air updates when appropriate, and it will be permanently connected to the internet. Digital Trends learned the hatchback will be ready for level-three autonomy, meaning it will drive itself in a traffic jam, but it won’t be 100% autonomous.

Volkswagen showed off another piece of its electric vehicle future with the ID Roomzz concept that will debut at the 2019 Auto Shanghai show. And VW and all the other major automakers have to face this dilemma. VW expects that by 2025, up to 25% of its global sales will be battery electric vehicles (BEVs). Other rivals aren’t quite that ambitious but almost. But global information provider IHS Markit forecasts that by 2025, BEVs will account for only 10.2% of the world’s car sales, and 14.8% by 2030. Investment bank Morgan Stanley predicts the global market share of BEVs will reach close to 10% by 2025 and just over 20% by 2030.