Volkswagen ID.3 Electric Is At Final Test Before Debut

Volkswagen has already built 200 pre-production vehicles of the new electric car ID.3, although none are for sale yet. Earlier today, Volkswagen held a press conference and live stream in preparation for the launch of the new all-electric ID.3 hatchback. Although we didn’t learn very much new information, VW came across as very serious, and one or two interesting points stood out to me. Reservations are open now (at least, in some European markets). These are for the initial 30,000 customers of the ID.3 1st launch editions.

We’re getting closer to the September debut of Volkswagen’s ID.3 EV. It’s the first VW production vehicle to ride on the German carmaker’s newest MEB platform, which is conceived specifically to underpin the ID.3 and future VW electric vehicles. The variant you’re able to purchase at the united kingdom may be that the called the VW ID.3 Plus variant, that comes with an all-electric driving range of up of 251 miles. Advice on the vehicle’s standard equipment is bound however we really do understand it’ll find yourself a comparison shade paint project, with the roof being a completely different color to other bodywork. Moreover, all of the outdoor lights will probably be LEDs. To the interior, you are going to receive, as usual, an infotainment system that is built with voice commands and satellite-navigation, at least.

Concerning design, you’ll be able to get the 20 20 Volkswagen ID.3’s interior to become controlled by 2 large infotainment displays. The initial will probably be seen supporting the tire carrying the sort of the Lively Info Screen present in VW’s current models — it will likely manage to switch between works including a massive map that may make it simple to adhere to the motor vehicle’s sat nav guidelines. One other display is going to soon be described as a floating touchscreen to the middle of the dashboard. Besides, Volkswagen ID.3 will use led car lights replaced the high working power halogen bulbs for energy saving. According to the spy photo, the front headlight will feature 9006 led bulb conversion kit, white and crisp lighting, which looks very cool.

The first 30,000 ID.3s will also come exclusively with VW’s mid-range battery pack, giving each a projected real-world range of 260 miles. For those early customers, VW will also throw in free charging (up to a 2,000kWh limit, equivalent to more than 35 full charges) for the first year of ownership. You’ll be able to use that at any public charge point connected to VW’s We Charge app, or by using the pan-European IONITY rapid-charge network. 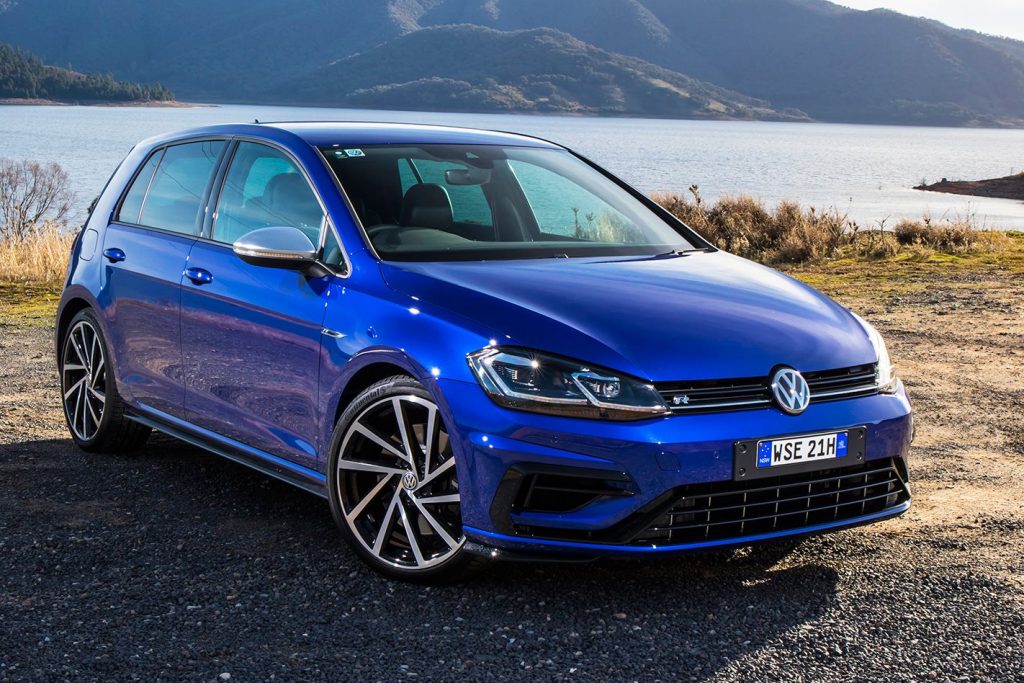 The ID.3 is the first vehicle in the ID family lineup and is focused on urban mobility. With its compact size outside, yet open spacious interior design, it will be best suited for around-town driving and the occasional highway adventure. It’s expected to have a range of 248 to 372 miles on a single battery charge, which is quite impressive by today’s standards.

Of the ID.3’s drivetrain, only a handful of details are known. It’ll be rear-wheel-drive with the possibility of dual-motor all-wheel-drive in the future, and there will be at least three batteries of differing capacities, offering escalating ranges. Ranges of 330, 420, and 550 kilometers (or 205, 261, and 342 miles respectively) will be possible according to Europe’s WLTP standards, and according to Autocar, these batteries will come in at 45, 58, and 77 kWh. Stateside, on EPA test cycles, these figures would come up slightly lesser, though no reliable conversion formula exists. 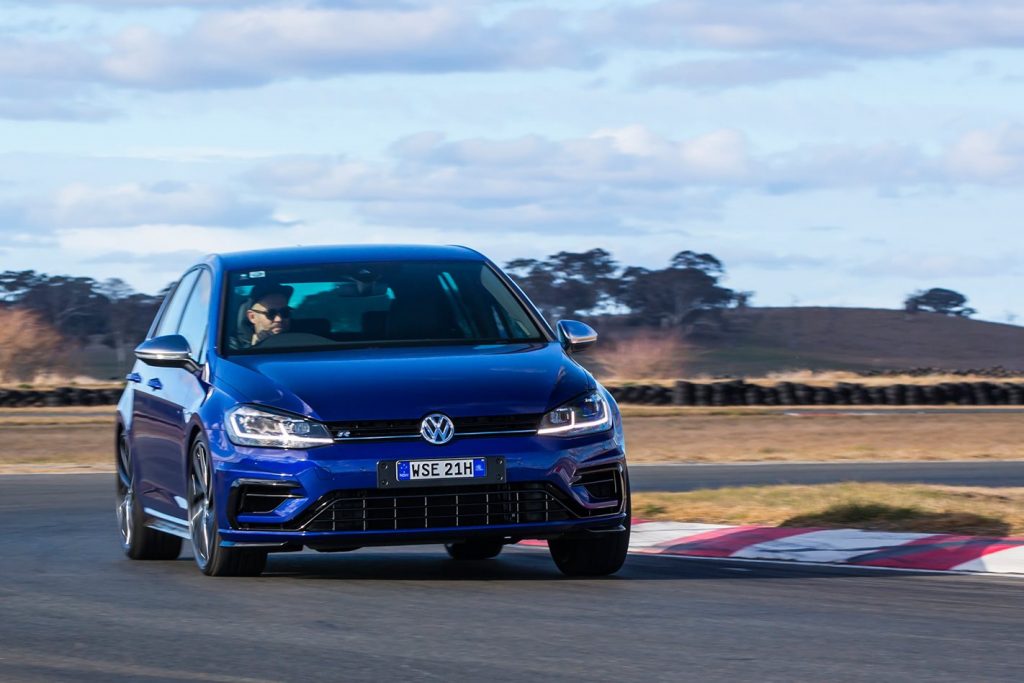 Unsurprisingly, if you’ve been following VW Group’s recent electric concepts, the production path of the ID.3 was hiding pretty much in plain sight. The ID.3’s cabin looks much like SEAT previewed in the el-Born concept back in March, with a digital display for the driver and a larger, central touchscreen to handle multimedia, HVAC, navigation, and EV power management.